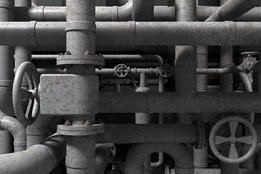 The 30,000 barrels per day unit will be constructed at its storage terminal in Tanjung Bin, Reuters quoted Vitol Asia’s President and CEO Kho Hui Meng as saying on the sidelines of the Asia Oil & Gas Conference.

Construction is being carried out by China National Petroleum Corp (CNPC) who plan to bering in a used crude distillation unit from China a part of the project, according to the report.

Work is expected to be completed in May 2020.

The company said it would not need to write down the value of the fuel stockpile -- despite a previous warning that it would need to -- because current strength in the tanker market more than offsets its loss.