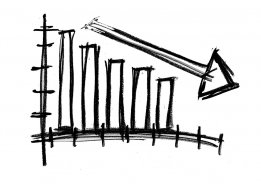 SocGen confirmed to Reuters last week that its regional heads of trade and commodities finance, Damien de Rosny and Timothy Siow, had left the bank, without providing further details.

The departures could signal a scaling back of the bank's activities in the Singapore marine fuels market, players in the market fear.

Commodities trading relies heavily on credit lines provided by banks and SocGen has been a significant player in the sector, market sources were cited as saying in the report.

With the imminent arrival of the 0.5% global sulfur cap on bunker fuel, credit lines are likely to become stretched as higher values and price volatility are expected to be a key feature of the switchover period from high to low sulfur bunker fuel.