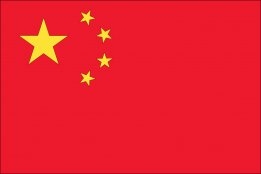 China is starting to produce more of its own VLSFO. File Image / Pixabay

China's imports of very low sulfur fuel oil (VLSFO) have dropped sharply since a change in taxation prompted an increase in production by its domestic refiners, according to price reporting agency Argus Media.

Fuel oil exports from Singapore and Malaysia to China dropped to 550,000-650,000 mt and 650,000-750,000 mt respectively in March, Argus reported Tuesday, from well above 1 million mt in February, and exports have decreased further since March.

Exports in the form of bunker sales at Chinese ports have already begun, and prices at Zhoushan dropped to a discount to Singapore's levels last month as supplies increased.

Analysts think the recovery will continue - as long a second wave of the coronavirus doesn't occur.

With a privately owned, global organization.