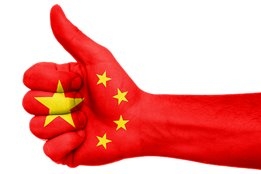 The port of Zhoushan has reported record bunker sales for 2018.

Sales for 2019 are estimated to hit 4 million tonnes, the report added.

Zhoushan comprises around a third of China’s international bunker sales and is considered by some as a potential future rival to Singapore that, with current sales of 50 million tonnes per year, continues to dominate the global bunker markets.

New Bunker Operation Launches at Port of Lowestoft in UK

The operation is being run as a strategic partnership between fuel supplier GEOS Group and logistics company Peterson UK.