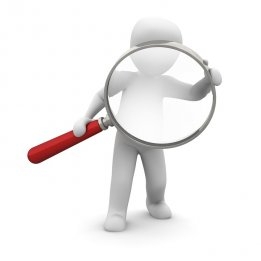 Singapore: investigation has led to charges against 14 individuals (file image/pixabay)

Sentek confirmed to Ship and Bunker that the Sentek 26 had been caught up in the investigation.

The company said that two of its employees, both Singapore nationals who have been charged under the investigation, have been dismissed from the company. The company had no further comment to make on the matter, it said.

Acccording to its website, Sentek 26 is listed as a 2,000 deadweight tonne marine gasoil barge.

It is alleged that the ship was involved in receiving stolen goods when it took a cargo of 300 metric tonnes of marine gasoil and that two Singaporean nationals were involved in illegal activity, according to maritime news provider Lloyd's List.

A third individual, a Vietnamese national, has been charged along with the two Singaporeans.

In addition to the Sentek ship and another ship already held by the authorities, a third ship has been implicated in the investigation.

It is alleged that the Vietnamese individual moved stolen marine gasoil onto the two vessels.

The three individuals were charged in court on Saturday and will appear again on Thursday, according to local news provider the Straits Times.

14 individuals have been charged in the case to date.

DNV on Future Fuels: Flexibility is Key to Compliance

The firm sees about 12% of newbuilds ordered today having alternative fuel systems -- mostly LNG -- up from 6% last year.