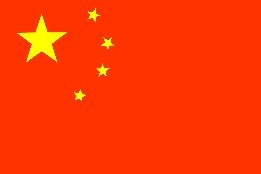 Oil exporters in China have asked the country's Ministry of Commerce for a combined total of 24 million mt of fuel oil export quotas after the tax rebate on the product was announced, according to price reporting agency S&P Global Platts.

The exporters met with the ministry on Sunday, Platts reported Wednesday, citing sources with knowledge of the matter.

The change is likely to shift bunker demand to Chinese ports and reduce the need for the country's bunker suppliers to rely on imported product.

MAN's collaboration with Dalian Shipbuilding on an ammonia-powered container ship design may be complete by 2024.

Shipping Company Seanergy Completes Scrubber Installations on Half Its Fleet

Seanergy has fitted scrubbers to five of its Capesize dry bulk vessels.