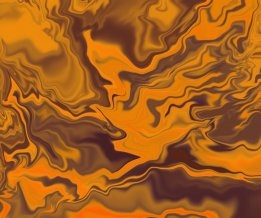 The United Nations is pushing for funds to offload oil from a stranded oil tanker off the coast of Yemen.

The agency is seeking $144 million from donors to complete the job.

UN officials say that if nothing is done the ship, the Safer, could spill four times as much oil as was spilled during the1989 Exxon Valdez disaster off Alaska posing a threat to maritime trade as well as the environment, according to Reuters.

According to David Gressly, the UN Resident and Humanitarian Coordinator for Yemen, the operation should be done by September to avoid the risk posed by storms.

New guidelines on assessing the environmental impact of scrubbers could be made an official recommendation by the MEPC within months.

Buyers should now request more advanced fuel tests than can detect these chemicals, the MPA said.