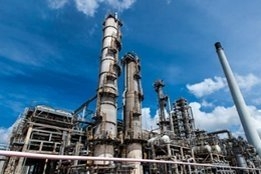 "We found ways to do so without actually changing much, not even the crude oil, to produce some low sulfur fuel oil. If we can do it, then others can as well," Reuters quoted CEO Torbjorn Tornqvist as saying.

"We will still produce high sulfur fuel oil but we will be able to produce both."

What the refinery overhaul actual entails remains unclear, but the 88,000/bpd facility is expected to be producing compliant fuel oil by the middle of next year.

Gunvor had previously planned to install a coker at the unit, but abandoned the idea last year saying "the price environment and other relevant economics have changed considerably."