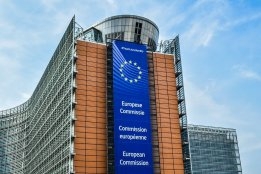 The European Commission wants to increase scrutiny of whether countries are phasing out fossil fuel subsidies fast enough to meet climate goals, under EU rules due this year, Reuters reports.

EU countries spent EUR 56 billion on fossil fuel subsidies in 2019, with 15 states spending more on fossil fuels than green energy, the European Court of Auditors said in a report on Monday .

The Commission has said such support must end, since they undermine policies to tackle climate change, including the EU's target to reduce net emissions 55% by 2030 from 1990 levels.

The firm is looking for candidates with at least six years of experience as a bunker trader and with eligibility to live and work in Singapore.