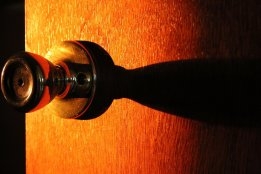 The decision was amicable and there was a proper handover, the company said.

The Monaco office usually has around six members of staff.

Two hires were made in 2017 with an additional hiring the following year. In addition, a number of staff joined the office in 2015.

Dan-Bunkering, which is part of the Bunker Holding group of companies, has offices around the world. In Europe, its head office is in Middelfart with bases in Kaliningrad and Monaco.

The companies aim to work together to develop carbon emission reduction strategies for the shipping industry.

Shipowners without scrubbers need to get rid of any HSFO remaining onboard by March 1.

However, ING says crude market could still swing into deficit this year.