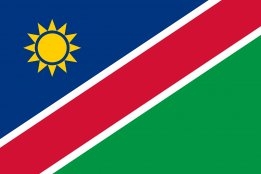 The new acqusition will be used in the Namibian bunker market to deliver marine gasoil, the company reported Wednesday, citing a note from Engen.

GAC also added a bunkering and agency operation in Walvis Bay in June 2016,

Engen operates a 135,000 b/d refinery in Durban. The company supplies bunkers there, as well as in Richards Bay, Port Elizabeth, Mossel Bay and Cape Town.

The company is looking for candidates with at least five years of experience in commodity certification schemes, supply chains or logistics.

The two companies signed an agreement at the SMM industry event in Hamburg this week.