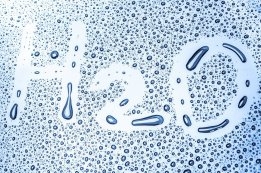 A Norwegian site to produce hydrogen for marine use has been named as Mongstad Industrial Park.

Liquid hydrogen will be produced at the site for the maritime market with two Wilhelmsen ships reported to be the first customers, according to Norwegian media reports.

Norwegian energy firm Equinor is a key stakeholder in the project. Mongstad is on Norway's west coast not far from Bergen.

Hydrogen is one of a number of alternative marine fuels under development in the marine energy market.