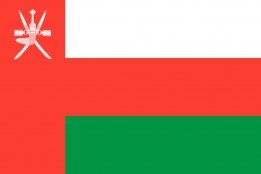 The Oman Oil Marketing Company (OOMCO) has added a new bunker barge to its supply operation at the port of Duqm.

The firm has added the 10,000 DWT barge MT Bravo to its operation at Duqm, Christophe El Kati, head of marine and bunkers at OOMCO, said in a LinkedIn post on Tuesday. The barge will be able to supply VLSFO and LSMGO.

OOMCO has another barge, the MT Alpha, supplying bunkers at the ports of Sohar and Khor Fakkan.

Singapore to Push Ahead on Hydrogen, Ammonia Bunkering