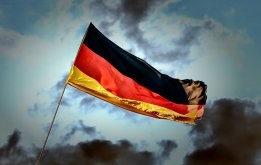 Most ships in the German fleet will use low suflur fuel oil from next year, a survey has found.

The suvey undertaken by theGerman shipowners' body, Verband Deutscher Reeder, found that 81% of respondents would plumb for low sulfur fuel oil to meet the IMO2020 rule on bunker fuel.

Heavy fuel oil (and scrubbers) will still be used by 11% of those companies contacted with liquified natural gas accounting for 2%, according to a report by the Maritime Executive. 6% said they would be using other fuel such as 0.1% sulfur bunker fuel for use in emission control areas.