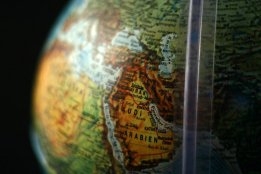 Bunker sales at the Middle Eastern hub of Fujairah, the world's third-largest bunkering port, slipped on both a monthly and yearly basis in April.

Total sales excluding marine lubricants dropped to 664,870 m3 in April, falling from a three-month high in March, according to the latest data from the Fujairah Oil Industry Zone and price reporting agency S&P Global Commodity Insights. The total was down by 1.4% on both a monthly and year-on-year basis.

Meanwhile, the G7 implore OPEC to open their taps and relieve the crunch.

The second edition of the Global Container Port Performance Index for 2021 ranks Colombo as the top port in the region for efficiency, and the 22nd worldwide.