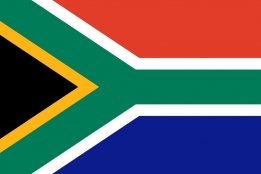 South Africa's Natref refinery near Johannesburg is set to restart by the end of this month following a crude shortage.

Refinery owner Sasol declared force majeure at the Natref facility on Friday after it ran out of crude to process, news agency Reuters reported.

A tanker carrying a crude shipment for the 108,000 b/d refinery has arrived in Durban, meaning the plant will be able to ramp up to full processing capacity by the end of the month, Reuters cited Sasol as saying.

Synergy Marine to Work With Alsym Energy on Battery-Powered Shipping

The two firms, in collaboration with Japan's Nissen Kaiun, will jointly develop applications for the shipping industry from Alsym's battery technology.

The three companies have signed a memorandum of understanding to promote the uptake of the air lubrication systems.