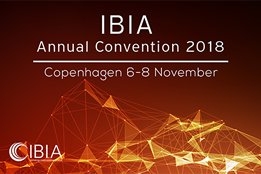 Sulfur in the air over Denmark has been significantly reduced following the tighter sulfur cap in the Baltic Sea emissions control area (ECA) from the start of 2015.

The message of success was communicated to the International Bunker Industry Association marine fuels conference in Copenhagen by Clea Henrichsen special advisor to the Danish Maritime Authority.

The sulfur content in the air across Denmark has been reduced by 50%, Henrichsen said.

Henrichsen said that testing by the Danish authorities has seen the emergence of a 95% compliance rate with the ECA rule on sulfur.

Denmark's method of monitoring the shipping emissions includes using sniffer technology both fixed and airborne as well as more traditional methods such as testing fuel samples.

Assuming a proposal is accepted at IMO two years earlier.