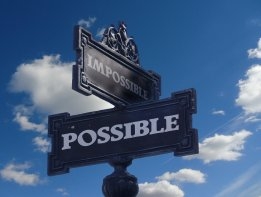 Nine ships are to participate in a methanol as bunker fuel project which has the backing of the Dutch government.

Green Maritime Methanol is a consortium of Dutch shipping players and professional bodies.

The study will cover both existing ships and newly built cargo vessels, ranging in size from 300 deadweight tonne (dwt) to 23,000 dwt.

The project hopes to provide insight into the feasibility of converting each profile type to methanol fuel, according to a report on the EU's information website, europa.  It will run until the end of next year.

Methanol is one of a number of alternative marine fuels under consideration as a possible replacement for oil-derived bunker fuel.