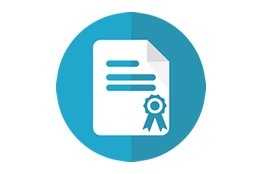 Port authorities in the ARA region of Antwerp, Rotterdam and Amsterdam are considering a regional bunker supplier licensing scheme, a spokesperson for the Port of Rotterdam has told Ship & Bunker.

The move would be part of efforts to improve transparency and address any concerns over malpractice.

How such a scheme would work is yet to be determined, but it could potentially follow a similar model to that used in Singapore where all bunker suppliers require a licence to provide bunkers.

Companies found to be engaging in malpractice or otherwise not adhering to the rules can be fined or even barred from supplying bunkers.

But unlike Singapore there are currently no plans to mandate the use of mass flow meters (MFM) in the ARA region, the spokesperson added, noting that some operators already voluntarily use the system there.

Several tanker companies have recently announced delays to some of their scrubber retrofits while freight rates are strong and fuel spreads are narrow.