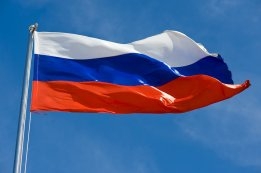 The plan was submitted to Russia's government on November 1. File Image / Pixabay

Russia's government is planning to ban foreign tankers from carrying out fuel shipments along the Northern Sea Route.

The Ministry of Industry and Trade submitted a draft of the plan to the government last month, Russian newspaper Kommersant reported on Tuesday. If accepted, the ban could come into force as soon as March 1.

Some internal government objections have been raised on the grounds that the move may prompt a significant increase in domestic newbuild demand that could outstrip Russian shipbuilding capacity, according to the report.

The Northern Sea Route is a significantly shorter route between Europe and Asia that is increasingly being used because of retreating ice in the region.