What Are Cappuccino Bunkers?

Cappuccino effect essentially may be described as frothing/bubbling effect caused by compressed air blown through the delivery hose. The aerated bunkers when sounded will give the impression that the fuel is delivered as ordered. In fact after sometime when the entrapped air in suspension settles out of the fuel oil the oil level drops and a short fall is discovered. In large bunker deliveries this could be considerable with huge financial implications. 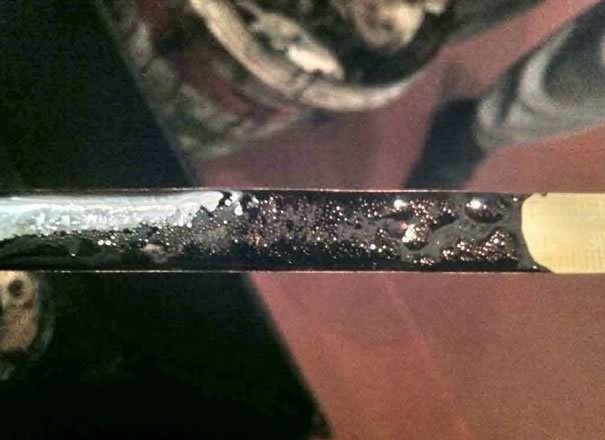 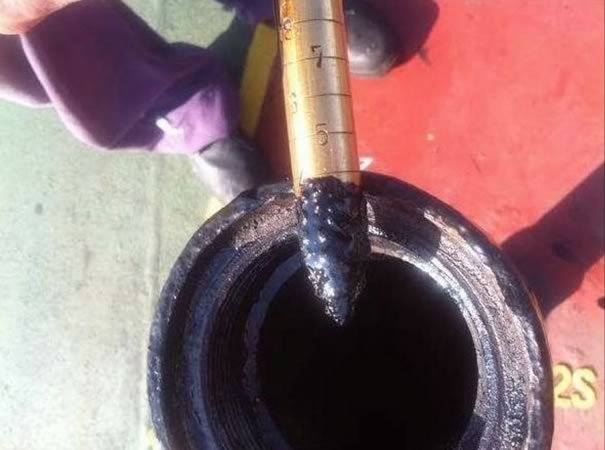 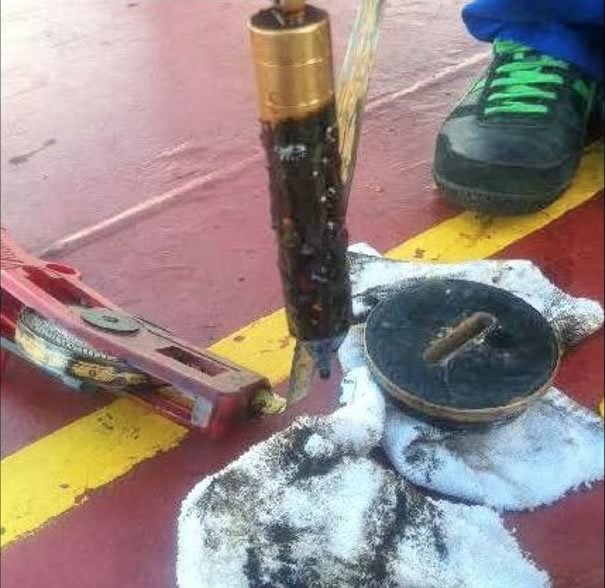 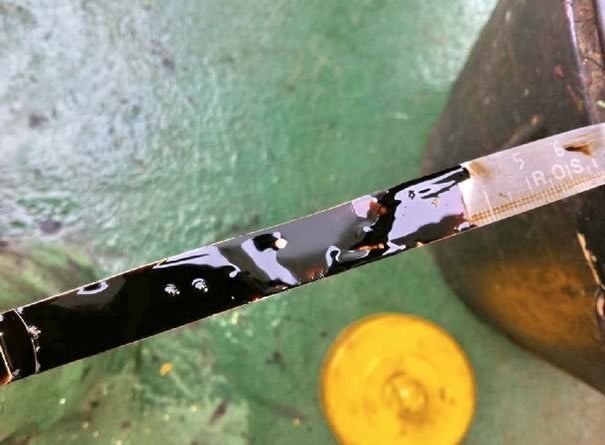 No bubbles seen. Clear reflection is an indication of good bunker supply 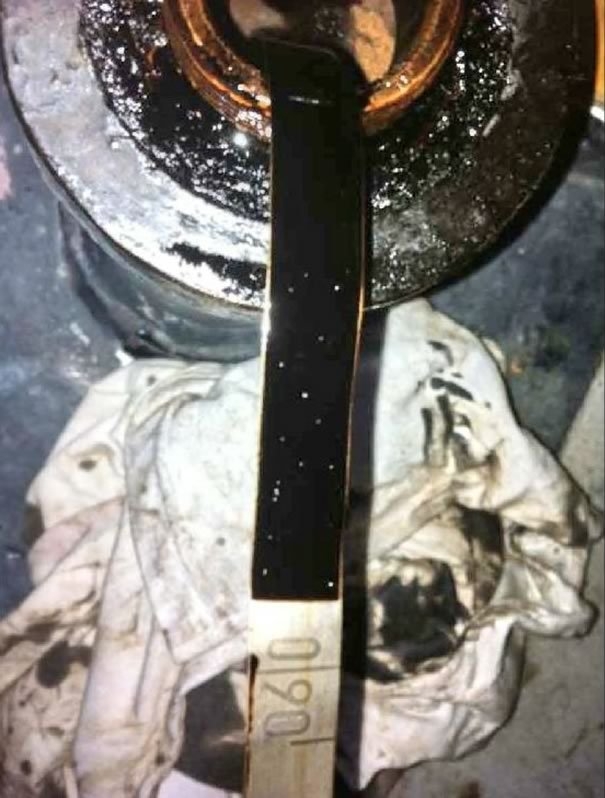 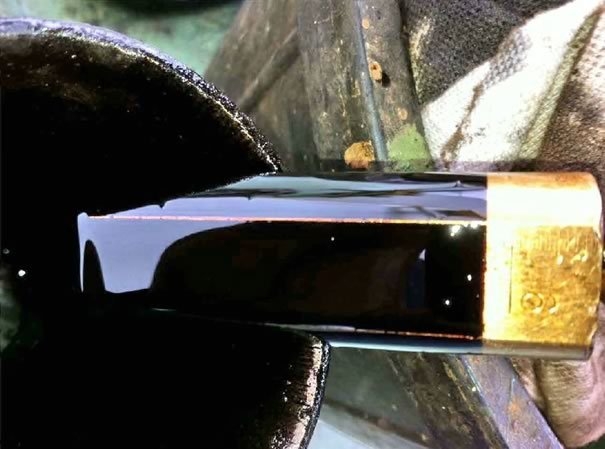