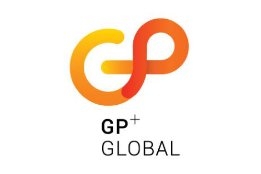 Bunkering and commodities group GP Global is currently reviewing offers for its assets that could result in the sale of parts or all of its troubled business, according to reports.

The firm's restructuring adviser is reviewing multiple offers and may recommend a deal as early as thing month, according to a report by Bloomberg citing sources close to the matter.

GP Global last month had downplayed talk of a sale, saying it was not ruled out as an option but such talks were not yet underway as discussions with its lenders were still ongoing.

Creditors are currently owed more than $1 billion, according to sources quoted by Bloomberg.

A number of large commodity trading companies are among those looking to buy part or all of GP Global's bunkering arm, Ship & Bunker sources have said.

After a positive start to the year, including June's high profile move for the former trading teams of OceanConnect Marine in Hamburg and Athens, the firm's bunker business has since been brought to a near standstill as the wider group undergoes restructuring.