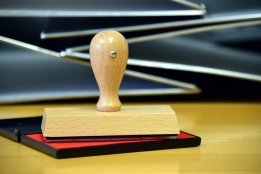 Licences for bunker suppliers might improve fuel quality as the shipping industry deals with the lower 0.5% sulfur content of fuel oil from the start of 2020, shipowners have suggested.

The proposal goes a step further than the required register of bunker suppliers that International Maritime Organisation (IMO) member states should maintain.

"This would impose quality requirements on, and promote more effective regulation of, fuel oil suppliers," the proposal continued.

The shipowners' paper, which has the backing of International Chamber of Shipping, Intercargo, Interferry, the International Parcel Tanker Association and ship registry Liberia, will be discussed by the IMO in December, according to the report.

But one analyst argues that consumption metrics are higher now than in 2019.

The vessel will be the first tug to be powered primarily using a battery system in the Tokuyama area upon its deployment in the first half of 2025.