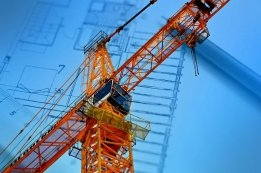 Waterfront Shipping Company (WFS) has ordered eight, new, methanol, dual-fuel vessels to add to the 11 such ships it already has.

The company has made the orders via partnerships with other firms. The ships will be built in South Korea at Hyundai Mipo Dockyard.

"Having operated methanol-fuelled vessels for over four years now, we know that methanol is a practical, cost-competitive and safe marine fuel for the commercial shipping industry in the post-IMO 2020 marketplace," WFS president Paul Hexter said as quoted by maritime news provider Riviera Maritime.

The dual-fuel ships when operational will be able to burn fuel oil as well as methanol.

The deal with HMM follows a similar one by MSC to take on Jotun's antifouling systems earlier this year.