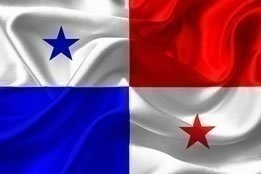 Bunker sales in Panama have made the slowest start to the year since 2015, having fallen 20% year over year for the first two months of the year.

Despite the year-on-year slide, the 2019 figures are still favourable compared to the port's sales performance in the second half of 2018 when the average monthly sales were 340,569 mt.

This was a considerable decline from the 2018 H1 average of 418,036 mt/month, with the drop being widely attributed to a spate of "bad bunker" incidents connected to the port.

As barge availability is squeezed.