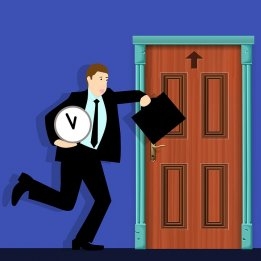 A liquified natural gas (LNG) marine fuelling facility in Tacoma, Washington has been put back on environmental permit delays.

Puget Sound Energy (PSE) is waiting on the final environmental impact statement required for an air quality permit, according to local news provider the Alaska Journal.

The draft of an additional environmental impact report for the project was released last month, the deadline for comments on it is today.

Amid ongoing debate over the GHG credentials of LNG, the report notes overall greenhouse-gas emissions in the area would only be reduced if the plant gets all its feed gas from British Columbia, Canada, to the North.

A difference in regulations means methane emissions from U.S. gas production are "five times higher," the report says, recommending the source of gas for the plant be a "required condition" for the air permit.

The PSE facility includes a marine fuelling depot and has Totem Ocean Trailer Express (TOTE) lined up as a major customer for the alternative marine fuel.

PSE has a land-lease in place at Tacoma port.

The final report expected in February next year, and the start up date for the LNG plant is reported to have been pushed back from next year to 2020.

Earlier this year, TOTE delayed the bunker fuel-to-LNG conversion on one of its vessels so that it was in step with the PSE development.

Ahead of IMO2020 fuel spec change and expected higher pricing.

Any disruption likely to be felt most in December.