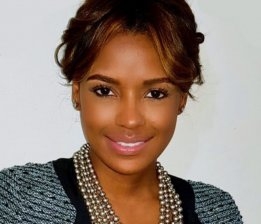 Alicia Chong has joined the company to cover the Jamaican bunker market, it said in an emailed statement.

In a speech at the IBIA Caribbean bunker conference last year, Jamaican transport and mining minister Robert Montague said Jamaica was pushing to become the bunkering hub of the Caribbean region.

The bunker industry is "a target for priority attention of the government, and we are aggressively pursuing strategies to realise the projected growth levels," Montague said.

Monjasa is carrying out the process for its 10 owned tankers.

The company recently installed a bulbous bow and one of its fuel-saving fixed foils to a ship in Switzerland.

Ship & Bunker this week has published a new explainer video and guide on the IMO 2030 target.