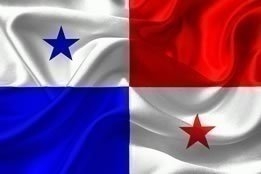 Panama has posted its best ever monthly bunker sales total on record with 484,144 mt sold for July 2019, according to latest official data from Panama Maritime Authority (AMP).

The average stem size was also a very typical 753 mt, only slightly lower than the year-to-date average of 761 mt, suggesting the growth was all due to the a rise in vessels lifting bunkers at the port, which for July was a record high 643.

July's performance is a dramatic turnaround from earlier in the year when sales lagged 2018 by some 20%, although in its latest figures AMP has also revised its historical volumes and is now indicating 2019 was at most 11% lower than the previous year.