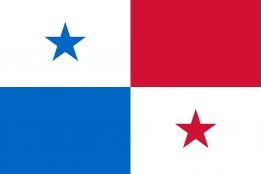 Panama is the latest market to report another sharp drop in bunker demand as July sales continued to trend significantly lower than 2019's levels, according to preliminary data from the Panama Maritime Authority (AMP), but recovered somewhat from June's low.

The number of ships arriving in Panama for bunker fuel sank by 23% on the year to 386 in July, meaning the average stem size fell by 9.1% to about 873 mt.

Global bunker demand has fallen sharply in many ports following measures put in place to address the COVID-19 pandemic, with Spain earlier this month reporting a similar decline.