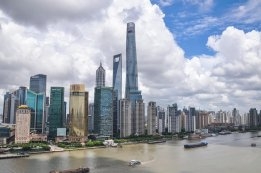 The return of a partial lockdown in China's key trading city has failed to increase waiting times for ships, according to shipping database Vessels Value.

During a two-month hiatus from normal business conditions, waiting times reached an average of 65 hours, the company said.  Since then, congestion has eased considerably to be in line with the expected average for the time of year.

Box ships, which are the most frequent ship type to call at Shanghai, peaked at 69 hours in late April. However by June, this had fallen to around 34 hours.

Oil majors not doing enough in this direction, says T&E.