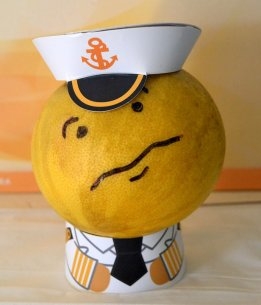 The head of box carrier Ocean Network Express, Jeremy Nixon, told a shipping audience in Singapore that the emerging pattern of bunker fuel demand would determine how and when the company would order new ships.

Decisions on whether to install scrubbers or taking up other alternative forms of bunker fuel will be taken once the price spread between the grades of high and low bunker fuels is known.

And according to a Lloyd's List podcast from Singapore's Shipping Week, where Nixon was speaking, that price spread unknown forms a big part of the picture of uncertainty surrounding IMO2020.

That the price range runs the gamut from $50 to $500 per metric tonne is symtomatic of the level of insecurity, according to Lloyd's List reporter Cichen Shen.

"People are waiting to see what will happen," Shen said in a podcast from Singapore.

Shipping Week covers a series of shipping events in Singapore this week. Digitalisation is a hot topic although, according to podcast, IMO2020 dominates most debates.

From the start of next year, the global fleet must use bunker fuel capped at 0.5% sulfur or have the necesary emissions-controlling equipment installed.