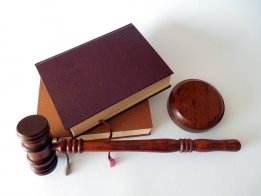 Singapore-based bunker supplier Inter-Pacific Group (IPG) has seen Deloitte & Touche appointed as judicial manager in a court-led debt restructuring process of the firm, according to Reuters.

Legal documents filed on behalf of the company's director and majority shareholder, Cheung Lai Na, and seen by Reuters, cited "a signficant cash flow crunch" and "insufficient cash to sustain (IPP) operations" as the reasons leading to the court action.

Cheung declined to comment when contacted by the news agency.

IPP were ranked 26 in the MPA's list of licenced bunker suppliers in last year.

The funnel would combine the ability to reduce SOx, NOx and particulate matter emissions with carbon capture and storage technologies.