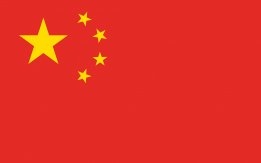 China's share of the bunker market is climbing this year after a jump in domestic production. File Image / Pixabay

Sinopec's sales currently take up about 40% of the 1 million mt/month of bunker fuel currently being sold at Chinese ports, Platts reported Thursday, citing traders in the region.

Exports in the form of bunker sales at Chinese ports have already begun, and prices at Zhoushan dropped to a discount to Singapore's levels last month as supplies increased.

The company's US unit originally imposed an 'operational pause' for 30 days from March 13, and has since extended it three times.

With second gas bunkering operation and bunker barge to be deployed next year.