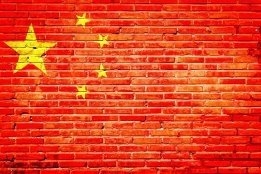 Oil trader Trafigura has been awarded a bonded bunker supply licence for the port of Zhoushan on China's southeastern coast.

Other major energy firms such as Vitol, Glencore and Total have set up bunkering joint-ventures to develop their presence in the port.

Trafigura's licence has come without the need to team up with a Chinese firm, according to price reporting agency Argus Media.

According to Ship & Bunker, bonded bunker sales to international-going vessels at Zhoushan's main anchorages jumped by nearly 40% last year compared with 2019.  The total sales figure for 2020 came in at just under 2 million metric tonnes.