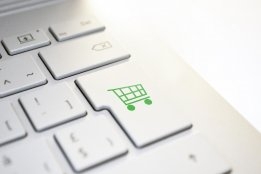 The MPA released a document detailing which producers have which products for sale. Image Credit: File Image / Pixabay

Some 29 of the 45 bunker suppliers registered in Singapore have very low sulfur fuel oil (VLSFO) available, according to the country's Maritime and Port Authority (MPA).

All of the suppliers it listed as the top ten by volume sold in 2018 have VLSFO available, it said.

No mention of the volume of fuel being made available is made in the document, and it is unclear whether it refers to actual current availability on the ground or just to which products each supplier is intending to sell in theory.

There have been early reports of tight availability of VLSFO in Singapore causing delays for some shipowners, and VLSFO prices have been assessed at a premium to marine gasoil there repeatedly over the past month.

You will be a part of an established and highly successful key account team in Singapore.

To comply with 0.5% sulfur cap on bunker fuel starting next year.