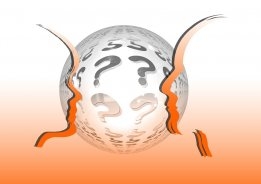 A number of initiatives to streamline Malaysia's bunkering services to shipping are being looked at by government.

Mass flow metering, where fuel intake its measure electronically, putting bunker fuel testing laboratories within port areas and setting up an authority to oversee the bunkering industry are all possibilities, the minister was reported as saying.

The Malaysian bunker sector, which accounts for around 4 million metric tonnes in annual fuel sales to shipping in Port Klang and Tanjung Pelepas, has long harboured ambitions to rival nearby Singapore's dominant regional position in the bunkering space.