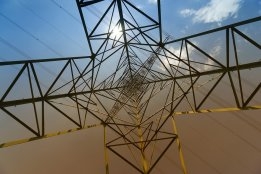 A statement from Indonesia's shipping ministry has confirmed the country's decision to waive compliance with the IMO2020 rule on bunker fuel for Indonesian-flagged ships sailing in Indonesia's territorial waters.

In addition to the high-cost of complying with the new rule on bunker fuel, the country has ample supplies of high sulfur fuel oil.

"According to an agreement at the Coordinating Ministry for Maritime Affairs, all Indonesian-flagged ships sailing only in Indonesian territory can still use fuel with 3.5% sulphur content until the supply runs out," the ministry's director of shipping and maritime affairs, Sudiono, was quoted by Reuters as saying.

Indonesian-flagged ships will need to observe the 0.5% sulfur cap on bunker fuel in force in the rest of the world when outside territorial waters.