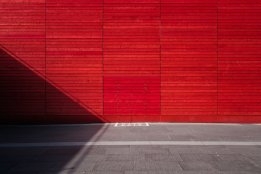 The firm, which saw its licence suspended in July, has been undergoing court-led restructing.

The authority re-iterated its intention to "take firm action" against companies found to be contravening bunker craft operator licence conditions.