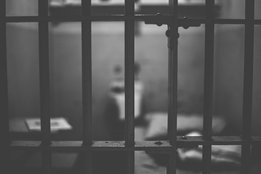 Dang Van Hanh, the first of 15 people charged with stealing a combined $200 million of MGO from Shell's Pulau Bukom refinery in Singapore, today has been jailed for 2½ years.

The case came to light last year, and the offences are understood to date back to 2014.

For his part, Dang, the chief officer of Panama-flagged tanker Prime Sun, was charged with four counts of stealing 5,600 tonnes of the overall 340,000 tonnes that went missing.

He pleaded guilty to two charges of intentionally aiding to dishonestly receive more than 3,500 tonnes of MGO valued at around USD $1.75 million.

Dang himself is understood to have been paid between $1,000 and $2,000 for each occasion he helped to receive stolen fuel.

Each charge carried a maximum term of five years plus fines.

Both said to have large fleets and leading positions in scrubber implementation.