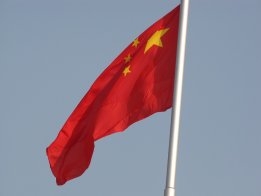 Exports of very low sulfur fuel oil (VLSFO) from China dropped significantly last month, according to news agency Reuters, in signs of a continuing impact of the COVID-19 pandemic on global shipping demand.

China's VLSFO exports dropped to 1.14 million mt in May, down by 20% from the previous month's level of 1.43 million mt, Reuters reported Friday, citing customs data.

Bunker demand across the world has continued to decline over the second quarter of this year.

In Singapore total bunker demand dropped by 4.6% from April's level to 3.92 million mt in May, according to preliminary data released earlier this month.

Eleven of the top twelve carriers have reduced their overall fleet capacity in the first half of 2020.