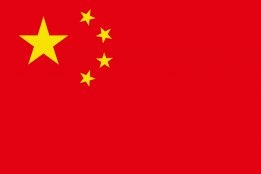 More than 50 dry bulk carriers are waiting off the coast of China because of its worsening diplomatic relations, according to news agency Bloomberg.

The ships are carrying coal cargoes from Australia worth a total of $500 million, Bloomberg reported this week, citing data from shipping intelligence company Kpler. The ships counted have all been waiting off the coast for a month or longer.

The ships have been stranded because of China's increasing reluctance to import Australian commodities in the wake of a diplomatic crisis between the two countries.

The firm spent $3.835 billion on its bunker consumption last year.