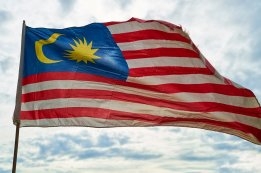 The company hopes to expand from Malaysia's bunker markets to Singapore and Hong. File Image / Pixabay

Malaysia-listed Fast Energy Holdings -- formerly known as Techfast Holdings -- has posted a small profit in the first half of 2021 for its new bunkering unit.

The company saw 213,000 ringgit ($51,000) of net profit from its bunkering, vessel chartering and petroleum trading segment in the first half of 2021, Fast Energy said in an exchange filing on Friday.

The manufacturing firm announced a diversification into the bunker business earlier this year. The company is considering an expansion into the bunker markets of Singapore and Hong Kong, and plans to acquire its own bunker barges.

Nikos Kokolinakis is based in London.