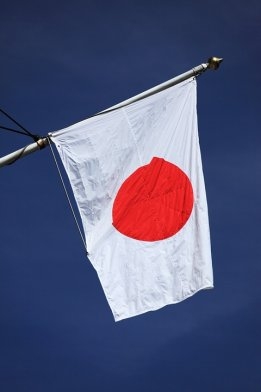 The ships will be the first LNG-fuelled ferries built in Japan. File Image / Pixabay

Engineering firm Wärtsilä has signed a deal to provide the engines and other systems for the first LNG-fuelled ferries to be built in Japan, the company said Tuesday.

Wärtsilä took an order earlier in the second quarter to supply the engine, gearbox and LNG storage, supply and control system, the company said in an emailed statement.

The two ferries, the Sunflower Kurenai and the Sunflower Murasaki, are being built for Ferry Sunflower at Mitsubishi's Shimonoseki shipyard in Japan.

The ships are due to begin operating on the Osaka-Beppu route in 2023, the company said.

"The Wärtsilä 31DF dual-fuel engine was chosen for these ferries specifically because of its very high efficiency," the company said.

"It also provides safe and continuous gas mode operation, which were other key requirements in the specification."

Meanwhile, analysts reiterate their optimism for a 2021 demand rebound.