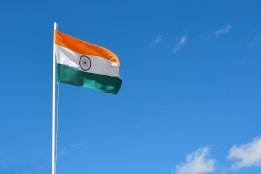 India has exempted very low sulfur fuel oil (VLSFO) from import tax, according to news agency Reuters, as the country struggles with shortages of the product on its east coast.

The move may help to relieve VLSFO shortages that have hampered the shipping industry in the country.

Local media have reported the shortage is bringing coastal shipping in the east of the country to a standstill as the VLSFO being produced domestically is being reserved for international ships visiting the country.

There were initial indications in the middle of last year that India would not apply the 0.50% sulfur limit to its domestic fleet, but officials later backed off from that strance.

Just six FONARs were filed to the IMO in February, down from 41 in January.

BIMCO expects annual fleet growth of 1.8% for crude tankers and 2% for refined products this year.