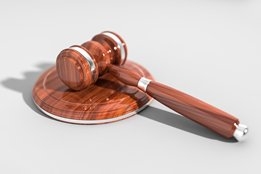 Singapore's Police Coast Guard (PCG) says it has arrested 11 men over their suspected involvement in an illegal transaction of marine gas oil (MGO).

The joint operation with Maritime and Port Authority of Singapore (MPA) was said to have been carried out on Wednesday off Northern Tuas.