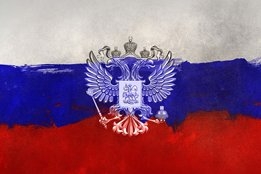 Rosneft has commenced the supply of IMO2020 grade 0.50% sulfur bunkers in the Russia Far East market via its RN Bunker LLC subsidiary.

The fuel is produced in Rosneft’s Komsomolsk Refinery in Khabarovsk Territory.

The supplier's first 200 mt stem was lifted by an unnamed bulk carrier in Nakhodka.

With several major bunker markets still to see avails of IMO2020 grade material, the Russia Far East market has been a relatively early mover for VLSFO supply, with 0.50%S product having been offered at a number of the region's ports since May.

Oil Down On Demand Fears, But State Of Demand Is Debatable

Vessel goes down off eastern Icelandic coast with 10,000 litres of fuel oil on board.