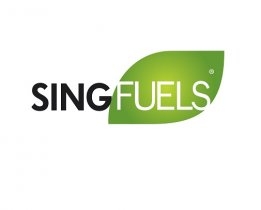 Sing Fuels is seeking to expand its presence in the UAE. Image Credit: Sing Fuels

Marine fuel trading firm Sing Fuels is seeking to hire a fuel oil cargo trader and a senior bunker trader in Dubai as part of its planned expansion in the Middle East.

On Tuesday the company announced it was moving its chief operating officer to Dubai with a view to expanding the company's presence in the UAE market.

We're Not Happy With Decarbonisation Progress at the IMO: Maersk