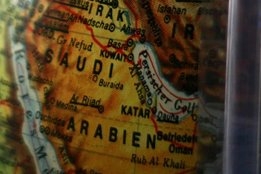 The mystery attacks, described by UAE officials as sabotage, took place off the coast of Fujairah, according to report by the BBC.

The Saudi Arabian news agency said that two of its oil tankers were hit by a "sabotage" attack "in the exclusive economic zone of the UAE off the coast of the Emirate of Fujairah". The incident happened early Sunday.

The ships sustained damage but no fatalities were reported, according to the report.

Fujairah is a major oil products and bunkering hub. Political and economic risk is running high in the region on renewed tension between the United States and Iran and the continuing conflict in Yemen.

Alfa Laval will install a steam boiler system on board eight of the company's container ships over the next two years.