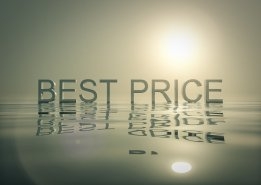 Bunker traders active in the Turkish port said the setting the price of the IMO2020 grade fuel would rest on a range of factors with marine gasoil values expected to hold sway.

As the bunker market gears up for the switch to low sulfur fuel, the shape of that demand is expected to become visible during the last quarter before the spec change.