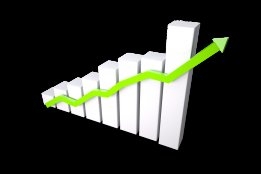 Italian refiner Saras expects to see higher refining margins in the second half of this year on the back of the coming bunker fuel rule change.

The company said in its first half-year results that its 300,000 barrels a day, high-conversion refinery at Sarroch on the Italian island of Sardinia would benefit from the market's switch to IMO2020 grade fuel. The market should start to take shape in the final quarter of the year, it said.

The company said in May that it would be making IMO2020 grade fuel oil avaiable at the Sardinian ports of Sarroch and Cagliari.

Bunkering in the Cagliari area will start in August, according to the company.